Though the US social commerce market is growing at a rapid pace, China is not likely to lose its position of dominance in the near future.

According to eMarketer, China’s social commerce market performance is partly attributable to a smartphone-driven eCommerce culture. China has experienced rapid infrastructural development in recent years. A huge chunk of the population went from not having internet access to having smartphones in their pockets.

Most of its social buyers shop using mobile devices and most digital shops start out on mobile layouts. But in the US, retailers start with a website and transition to mobile later.

Chinese rural communities coming online have played a significant role in the market’s growth. For instance, farmers were key in transforming Pinduoduo, a Chinese social commerce site, into the fastest growing eCommerce site in the region. Per eMarketer data, the platform’s eCommerce revenue surged to $251.76 billion in 2020, a mere five years after its launch.

On one hand, farmers used it to sell their produce at a reasonable price. And on the other, rural consumers used social media to find high numbers of buyers required for volume discounts.

WeChat’s Mini Programs, where merchants host storefronts on the social media app, is among the most popular social eCommerce platforms. In the third quarter of 2020, for instance, Pinduoduo’s transaction value on Mini Programs amounted to $214.7 billion.

In 2020, WeChat facilitated transactions worth 1.6 trillion yuan (almost $250 billion) through Mini Programs. That was double the transaction value reported in 2019.

The growth of China’s overall eCommerce market is taking place at a faster pace than anywhere else in the world. According to WeForum, China accounted for over 50% of global online retail sales in 2020.

According to eMarketer, China will set a new record in 2021, with 52.1% of its retail sales taking place online. This will be the first time that more than half of a country’s retail sales will have transacted on the internet.

It is interesting to note that the US will still be the global leader in overall retail sales in 2021, with $5.506 trillion against China’s $5.13 trillion. However, China will outperform the US in eCommerce by a more than $2 trillion margin. 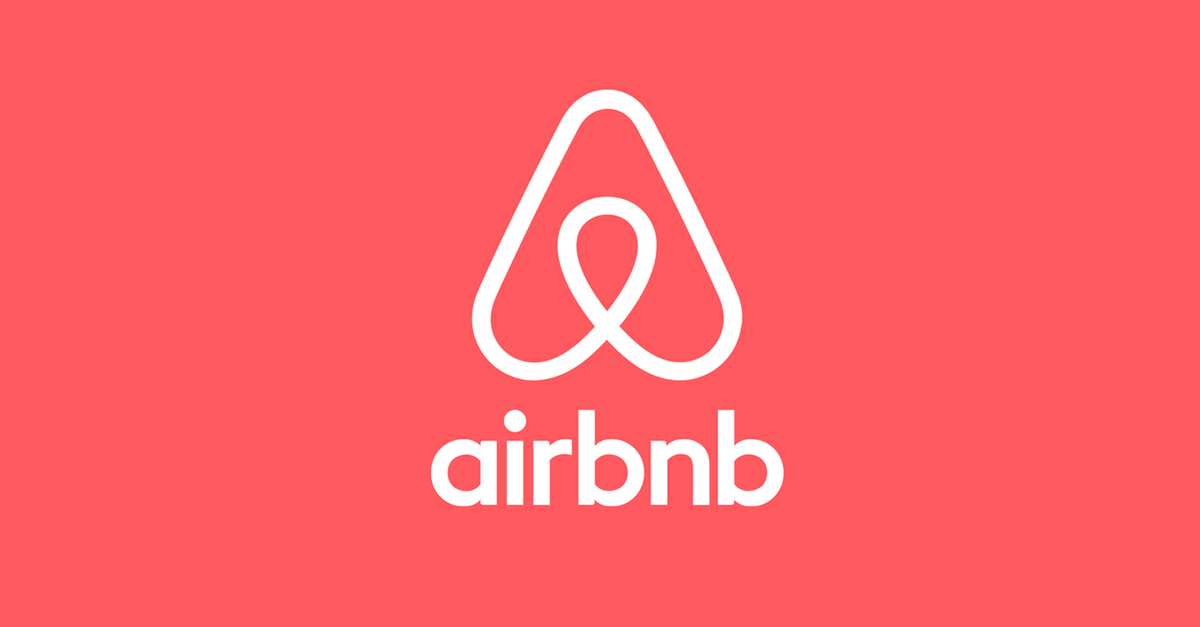 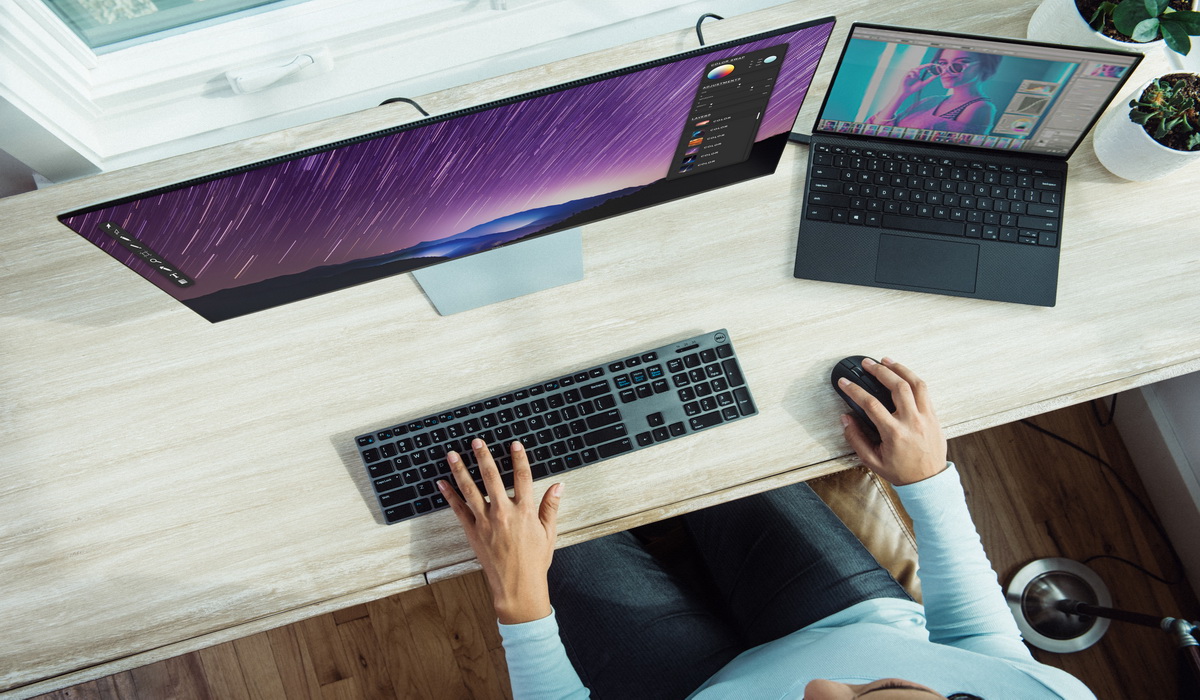 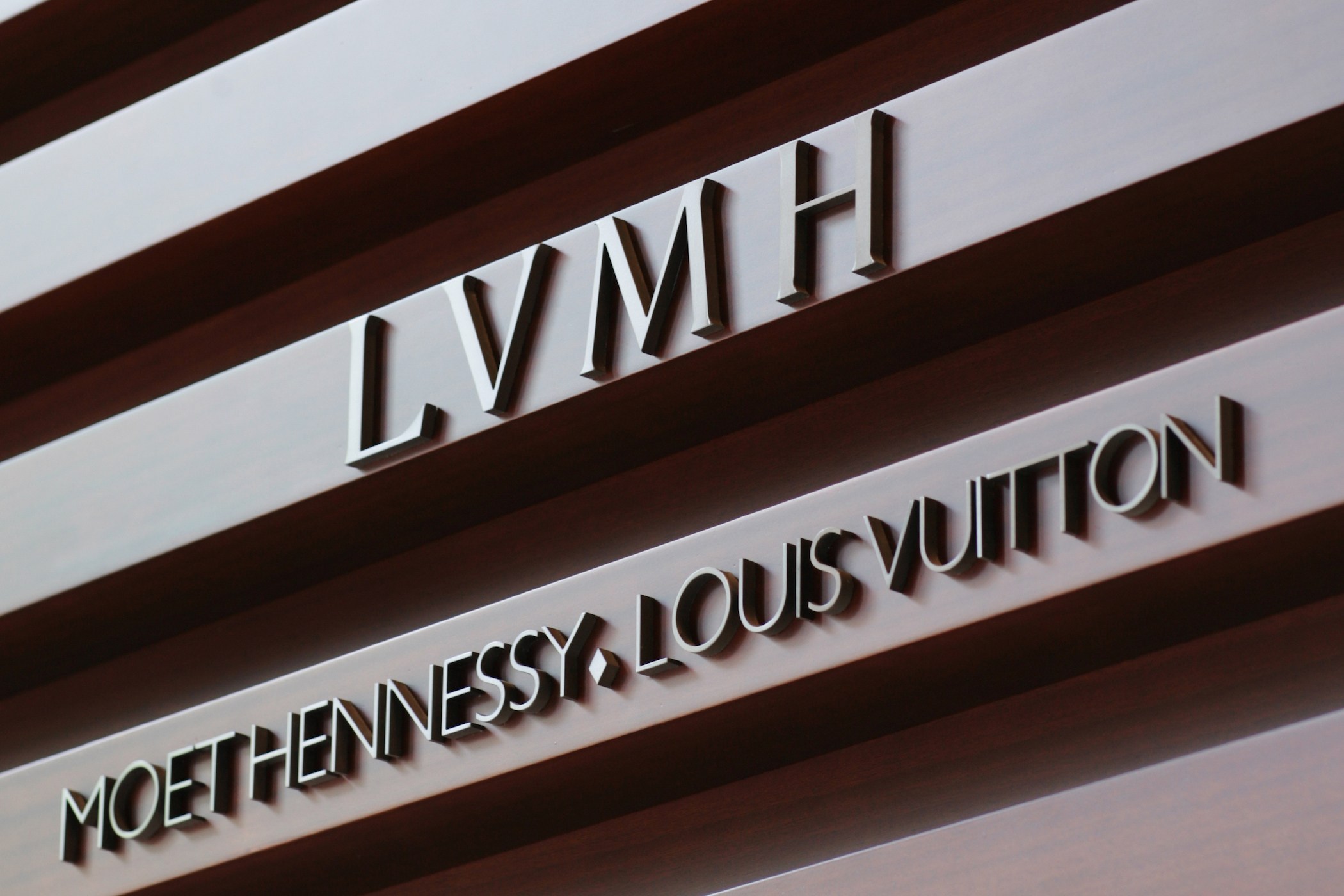 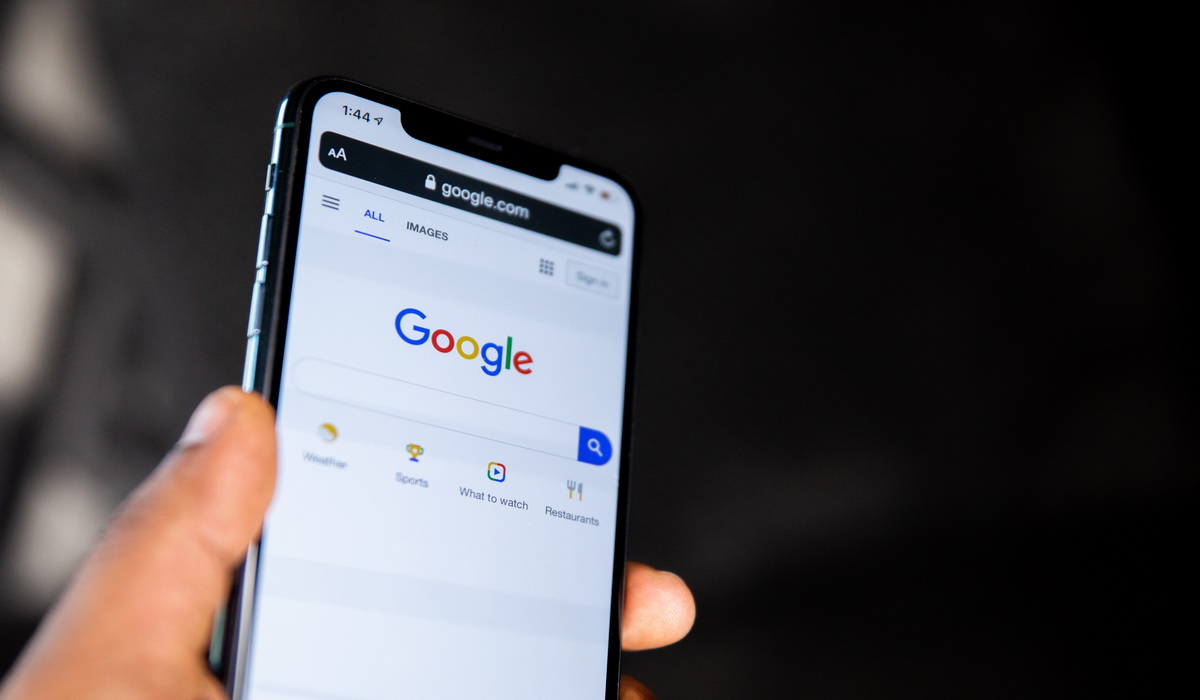 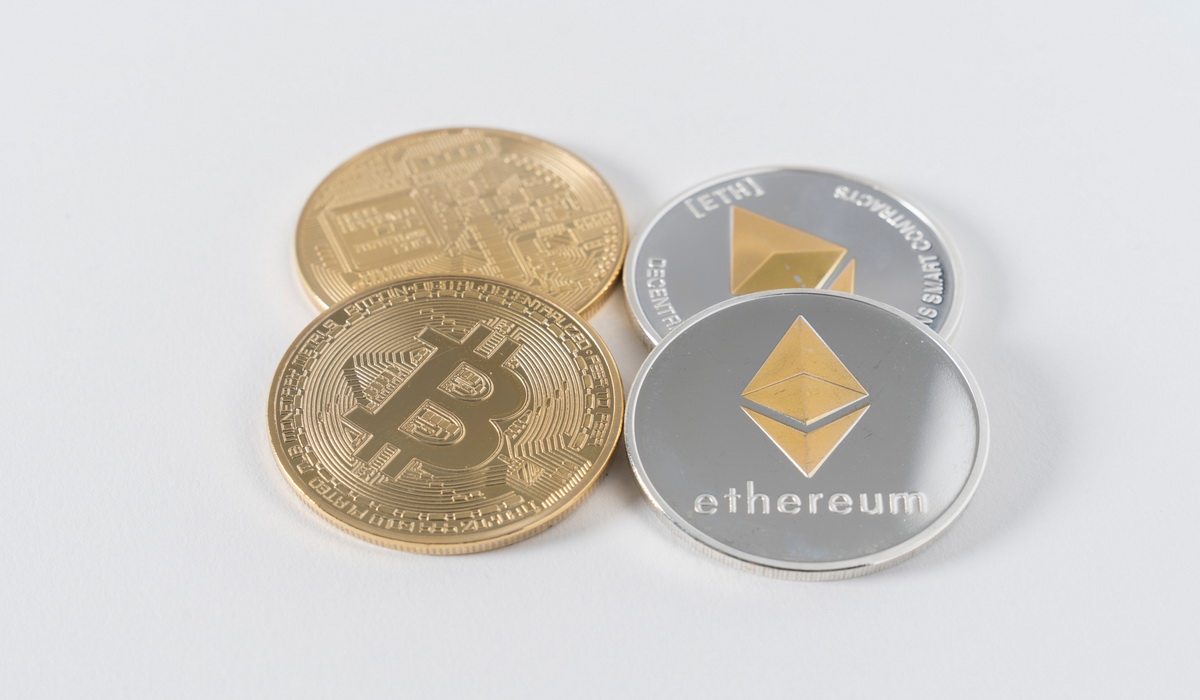 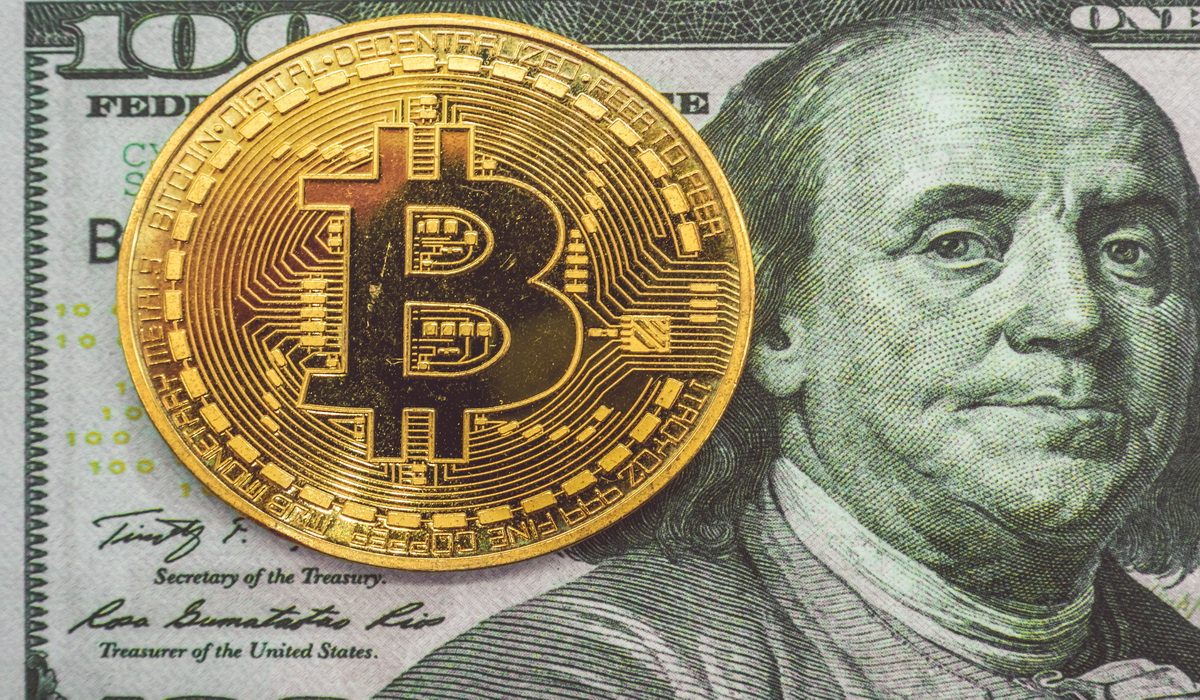